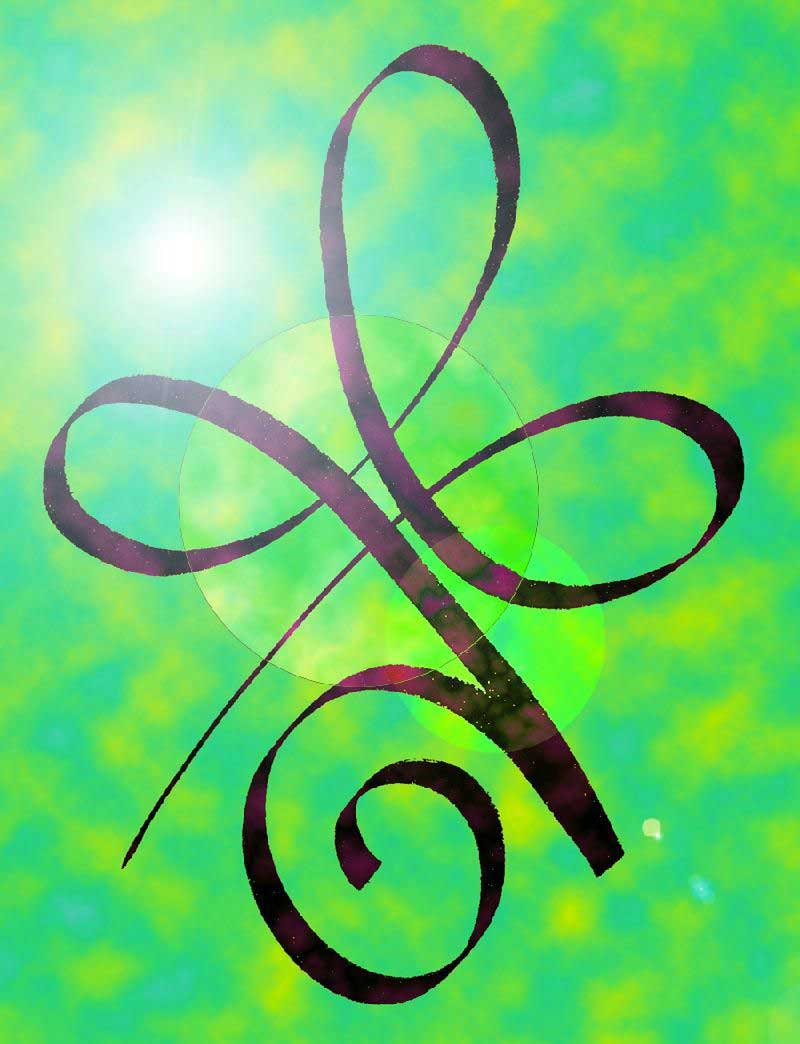 Zibu refers to 'listen within' from the Zibu angelic language of symbols. Zibu symbols were introduced by Debbie Zylstra Almstedt during a Reiki session in 2002. She assert to have experienced a communication from a group of angelic guides. Each of the Zibu angelic symbols represents a specific word and the set of concepts which understands as a message from the angelic guides. Zibu symbols can also be used as a design for the tattoos also. According to the creator, the most popular zibu symbol for this purpose is friendship symbol.

Basically, Zibu is an angelic language that is expressed as symbols that are used to assist you in your day to day life. The angel herself called the symbols 'ZIBU'. These symbols are meant to help the people in their daily lives and share the messages of love, hope and support from the angelic realm. The symbols can be used by anyone. Moreover, they carry and create their own energy. There are total 88 symbols which have many benefits that can be received by either viewing them or drawing them. One can also take assistance regarding the zibu symbols for the family in Mumbai which can help you in making your relationship strong and smooth.